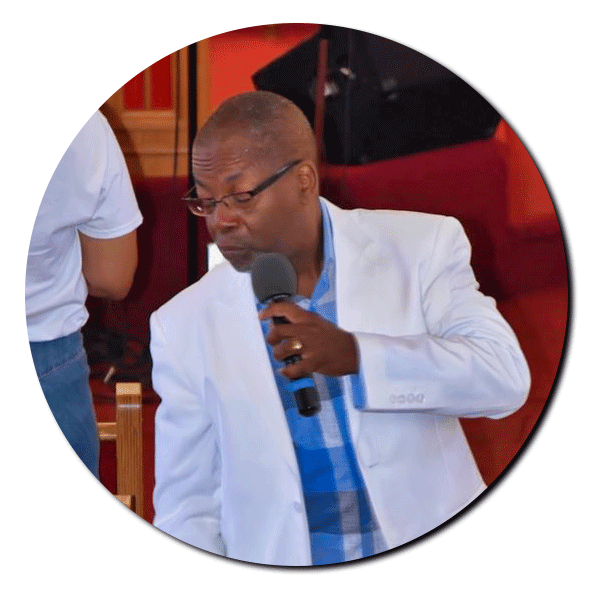 Ronnie Murray Culley I was born in South Mills NC on 28 September 1952. He is the son on Evelyn Murray Banks and the brother of Minister Renee’ Rhaney. He is married to Maxine Bell­ Culley and they have 4 children and 10 grandchildren.

Ronnie attended Antioch Baptist Church for many years and was blessed to start using his gift of music there. He is HONORED to have been able to play for many choirs and groups over the course of his life. He often says, “the thing that I hated to do (taking music lessons) when I was growing up turned out to be A GIFT AND ANOINTING FROM GOD which is one of the things that I NOW CHERISH THE MOST. THANK YOU JESUS!!!”

Ronnie was blessed to have the opportunity to serve the Christian Home Baptist Church family since 1976. He gave his life to the Lord at CHBC in 1984. Ronnie faithfully served in many offices at CHBC: Organist, Trustee, Minister of Music, Sunday School Teacher, and Bible Study Teacher.

After accepting the call of the Lord to the Preaching Ministry, Ronnie gave his initial sermon and was officially licensed to preach the Gospel of Jesus Christ on Sunday, 25 September 1994. He was officially ordained as Assistant Pastor of CHBC on Sunday, 14 December 1997. Ronnie has learned SO MUCH under the leadership of the late Pastor George W. Powell and his Brother-in-Law, the late Pastor Barry Chris Powell. And on Sunday, 27 December 2009, Ronnie was installed as Pastor of CHBC. TO GOD BE THE GLORY!!!

Ronnie is committed to lead the people that GOD has entrusted to him as being their UNDER-SHEPPARD. As he always says, “GOD IS THE HEAD OF THIS CHURCH and, as a TEAM, we will SPEAK THE WORD ONLY and move forward to finish the work that GOD has empowered anointed and assign US to do. IT IS TRULY ALL ABOUT GOD!!!” 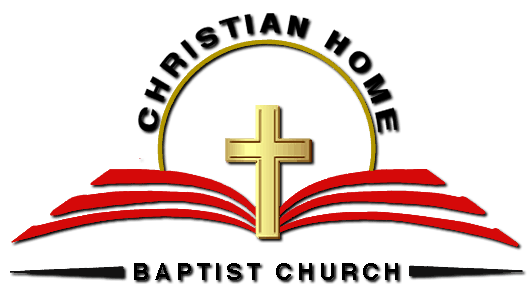